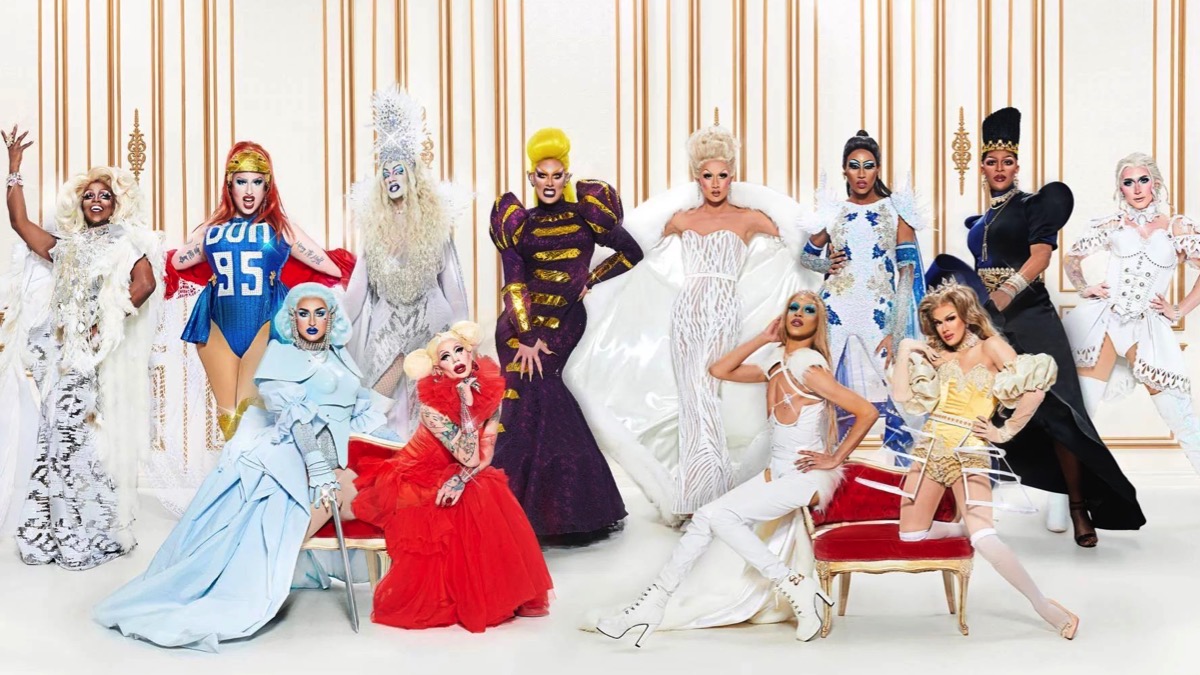 We’re queer millennials, and for better and for worse that means we’ve followed and lived through the impact of RuPaul’s Drag Race. Join us as we try to make sense of reality TV commodification of queerness, sponsored by the fracking industry. We share our queerpinions on:

• What the show meant to our younger selves vs. us now
• The show’s consistent track record of treating trans people as props at best
• How the franchise’s international editions manage to outshine the American original
• The non-revolutionary nature of plopping rainbows on machines of wealth accumulation
• Some performances and queens that we got to know and love via their time on RuPaul’s Fracking Ranch

You can find the episode on Spotify, Apple Podcasts, and Podcast Addict!

Content warning: We’re a fairly NSFW podcast that includes use of reclaimed homophobic slurs. Our discussion this week contains spoilers for various Drag Race seasons (who wins, who goes home, etc.) and discussion of the franchise and its fandom’s issues with racism, transphobia, and the general evils of rainbow capitalism.